Why empowerment builds successful businesses and not just teams - re.life 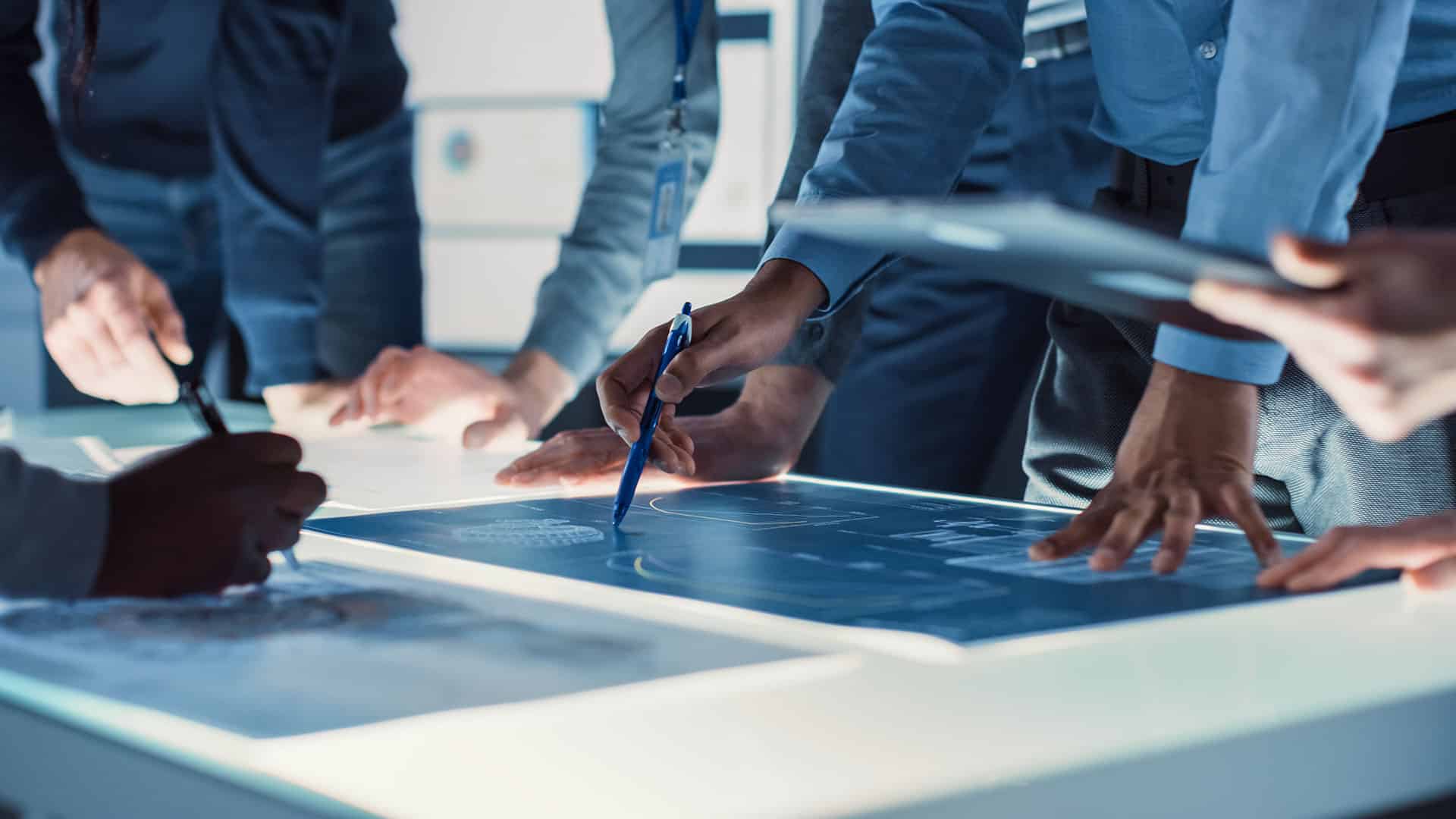 Go back to blog

Why empowerment builds successful businesses and not just teams

The onset of the pandemic accelerated the empowerment agenda for businesses around the world. Working from home, even with regular Microsoft Teams meetings and daily check-ins, required a huge level of confidence and trust on the part of the historically office-centric leader. The shift to a work from home – and now hybrid model, for many – has placed empowerment front and centre.

If we take a step back and look at the importance of empowerment in the case of startups, it all begins with finding the right people with the right skillset, attitude and approach, to get things moving. And then it is our responsibility as leaders to create an empowered workplace in which they can flourish.

Incidentally, a 2019 research report by CB Insights found that out of the top 20 reasons why startups fail, not having the right team in place was ranked in third position (23%). This might seem obvious, but recruiting the right talent, being able to jigsaw capabilities and personalities into a cohesive unit and ensuring that the passion is felt by everyone from top-down to bottom-up can be a Herculean task.

The germ of an idea that eventually became re.life began to take shape back in 2018. We had the concept, the market, the strategy…but we needed to build the team. And it wasn’t simply a case of hiring the right technical and executive talent, we had to recruit individuals who shared the vision, who were willing to venture into the relative unknown, and who wanted to commit to driving real change for the long term.

And this is where empowerment also has a critical role to play. When it came to hiring tech expertise, for example, we took a leaf out of Steve Jobs’ playbook. He famously said: “It doesn’t make sense to hire smart people and tell them what to do; we hire smart people so they can tell us what to do.” We had to be able to trust the process and be guided by the desired outcome; to empower without breathing over shoulders.

We have doggedly followed the same formula in recruiting for other key positions and in disseminating the empowerment message down through the business hierarchy.

Now, as we return to our offices, we have the opportunity to build on the remote empowerment culture of the last year and further develop that bridge of trust as we work towards business goals.

It’s as simple as asking for, and acting on, team feedback; recognising individual talent and performance; being open and transparent about where we stand as a company; and making sure that empowerment is communicated as fundamental to our corporate culture, mission and vision.

The pay-off of committing to creating and supporting a culture of empowerment is far reaching, and includes:

A 2018 Gallup (US) study revealed that the percentage of ‘engaged’ workers in the country had reached a record high of 35% since the company began tracking the metric in 2000. The impact on bottom line? 21% greater profitability.*

There’s An App For That – The Uberization Of Everyday Life

The Importance of the Digital Economy

Disruption Is Key For The Future Of Smarter, Modern Societies

Digital Ecosystems and the principles of Natural Capitalism